The inmate roster is under maintenance. Please check back again soon.

No inmates released in last 48 hrs.

JAIL VISITATION HAS BEEN CANCELLED 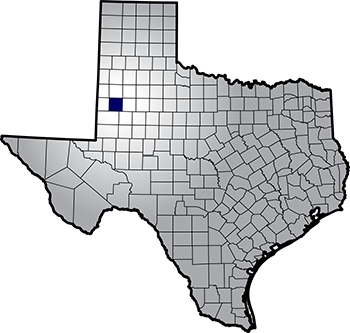 Honesty, Integrity and a Commitment to the Terry County Residents

Terry County is located in the State of Texas. Its county seat is Brownfield. The County was created in 1876 and later organized in 1904.

The Terry County Sheriff's Office is here to serve you, its citizens, and our Great State of Texas. 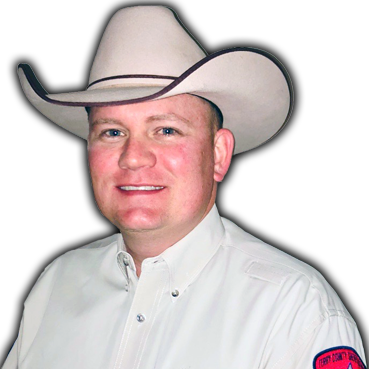